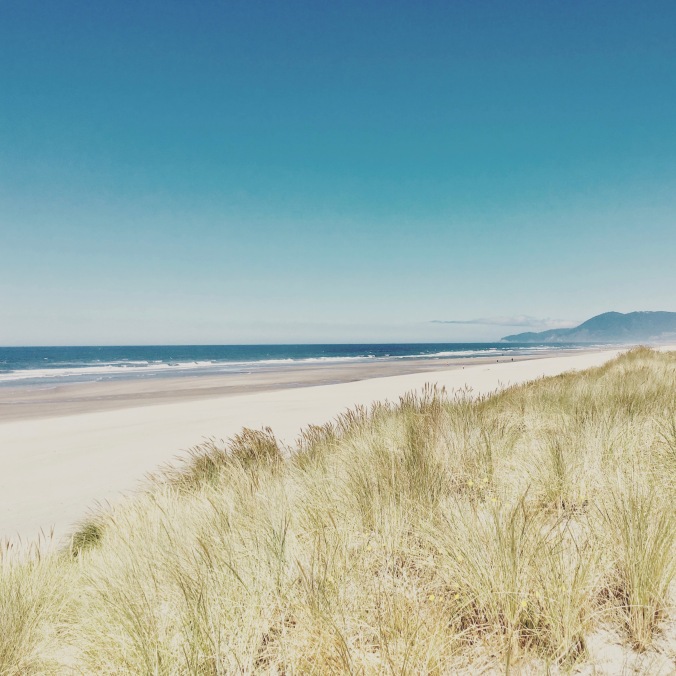 As much as I love my beach house, and I do love it, and I have spent lots of time there recently, this has been a trying summer so far for me and Blue Eyes. He has been working A LOT. We have been apart. He has been traveling, very few overnights, but many many day trips. Due to business demands, his time at the beach house has been truncated. He has also devoted quite a bit of effort to his mindfulness activities, which in theory is fantastic, but in reality eats into our couple time as well.

Last week was particularly difficult. We spent our 28th wedding anniversary together at the beach house. I had wanted it to be just the two of us, but as it turned out, sometimes life messes with my plans. The Peacemaker has been struggling lately with anxiety and depression. His difficulties come in waves. So, instead of Blue Eyes arriving by himself for a romantic anniversary weekend at the coast, the weekend turned into family time with two fluffy, energetic dogs who LOVE to run around on the beach (much time spent washing them off at the outdoor shower), and a melancholy 23 year old who likes to sulk. Slowly but surely Blue Eyes is working with him on some coping methods and also getting him back to therapy. In the meantime, he is either mine or Blue Eyes’ shadow. The three of us had a lovely dinner together and then, BAM, Blue Eyes came down with a horrible sore throat. All his running around had taken a toll. Also, our architect/designer team had asked if we would mind having photos taken of the house for a publication with a deadline of Aug. 1st. Not only did I have to clean the house in preparation for photos, but we all needed to be away from the house for about six hours. Blue Eyes’ sore throat turned into a cold and then both The Peacemaker and I contracted the cold. 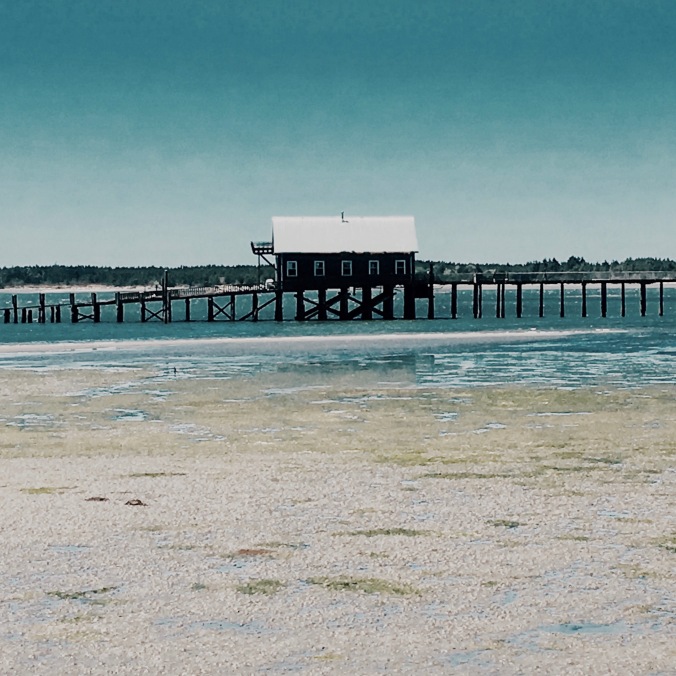 Meanwhile, I had friends visiting the beach house that Tuesday after our anniversary, just about the time the sore throat hit me. The friends only stayed one night, but I still had to change out the bedding and clean bathrooms. Thursday my family arrived for my sister’s birthday celebration. I had invited them nearly two months ago to come out for the occasion, and of course I didn’t want to cancel. By this time my cold was full blown. My big ideas of making my sister a beautiful birthday cake (I love making birthday cakes) was shattered and instead my parents picked up a bakery cake. We had a fine few days with my family, but I sorely missed Blue Eyes, who was at a four-day Mindfulness Retreat (theme: Childhood Wounds) about an hour outside Portland.

We all reunited back in Portland on Sunday and it felt good to have Blue Eyes back, and to have his help with beating this cold (picking up chicken noodle soup from the deli, bringing me herbal tea, and running to the store for medicine, etc…). Unfortunately, when sharing all about his retreat, Blue Eyes threw out his thoughts on making contact with his toxic parents. He has not had contact with them since February 2014, and he has not seen them since August 2013… almost four years since he has set eyes on his parents. All in all, that part of this trauma, recovery, healing period has been bliss for me. After so many years of verbal torture, it was nice to have a break from that, at least. I’m not really sure if the shock and horror at his revelation of being ready to see them again registered on my face, or not, but I could feel a heavy weight descending on me from the moment he mentioned his parents.

I’m not ready to have contact with those people, and I’m pretty sure, just my observation and opinion, that Blue Eyes isn’t either. I’m not quite sure what prompted his desire to make contact, I may have floated off into space after that. I know he said something about hanging around with his parents as three year olds in one of his intense guided meditation sessions at the retreat, but his parents haven’t been innocent three year olds for eight decades. I honestly thought the next time he saw them would be on their death beds. I know that sounds harsh, but they have done some serious damage and they will never change. They will never be nice, or keep boundaries, or treat us with respect and kindness. They will never stop manipulating their children or making them feel worthless. I’m not sure why anyone would want to have contact with them? 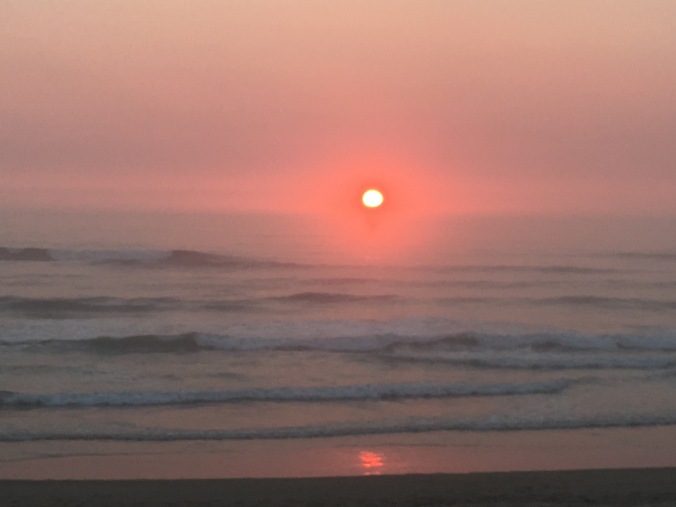 Forest Fire Haze at sunset over the Pacific Ocean.

21 thoughts on “A weight on my shoulders”