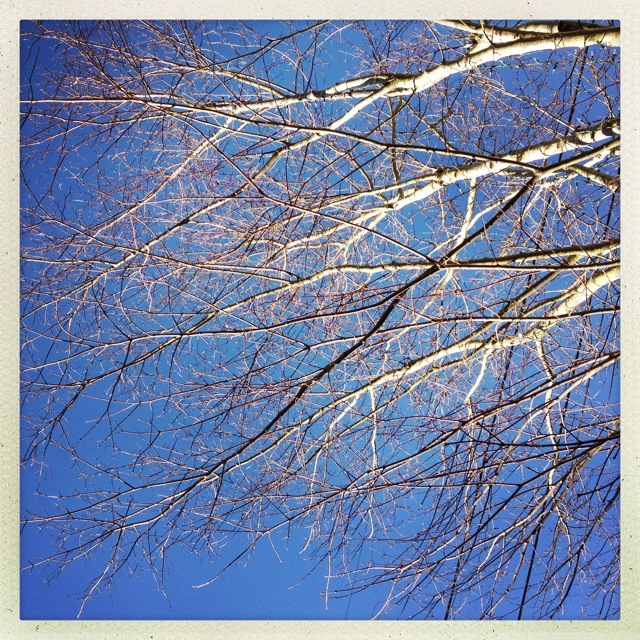 Sunday morning, Blue Eyes made me breakfast and we sat at the table talking about a healthy plan for when we travel. He will have meetings most of the day, some even centering around meals. I will be on my own much of the time and although I will have some work that will need to be done, I will also have a lot of time to sightsee. I have been to all the cities to which we are traveling, however, there is always more to experience. I figure I will map out walking routes to interesting sights, maybe museums, maybe the Louis Vuitton store on Champs Elysees 🙂 and that way I can get my steps in. All the hotels have gyms, so I will be able to keep up the Elliptical and maybe even do some other machines. We’ll make good food choices.

We talked about our last trip to Paris two years ago, for my 50th birthday. We stayed in the Marais district in an apartment with our children. We were one block from the famous L’As du Fallafel on rue des Rosiers in the Marais. We fell in love with their Falafel and Shawarma. We agreed we must make our way to L’As du Fallafel. Also, the Picasso Museum has reopened. It was closed the last time we were there. As I reminisced about Paris, I got that sick in the pit of my stomach feeling. We were in Paris until mid June, 2013. We arrived back home in time to pick up our a little mini Aussie puppy for Blue Eyes for Father’s Day. Blue Eyes then made an emergency trip to the hospital. We celebrated our 24th wedding anniversary twice that summer. The first celebration was right before our anniversary, after he got out of the hospital. I had booked a beautiful oceanfront corner room at a fancy hotel, got a puppy sitter and everything, and even though he couldn’t eat much, we had a wonderful time. He had come across Orange Is The New Black on Netflix while he was holed up in the hospital for seven days and I was home trying to train his new puppy. We binge watched that show at the hotel. We also strolled the streets of the quaint little town, and sat on our deck watching the gorgeous ocean sunsets. In my mind, we had a wonderfully romantic time. We also celebrated our anniversary the following week in Los Angeles after some business meetings. Blue Eyes purchased me a gorgeous bouquet of flowers and we had dinner with Aunt Amanda and her daughter. We also, unfortunately, met up with his parents, which as it turned out, may be the last time we ever see them. We went shopping at a toy store in Beverly Hills and then went out to his sister’s house to celebrate her grandbaby’s birthday. We had a great time. In between, we enjoyed Los Angeles and all it has to offer. We drove out to Malibu, we went to our favorite restaurant, we did what we have done for years, we loved each other and had a great time doing it. The part I didn’t know about was the part where in between those two trips, Blue Eyes had had sex with Camilla on her grungy little bed, in her seedy little house, while I went about my day like a normal, healthy person. After being in the hospital, I guess he was feeling so sorry for himself, and so bad about himself? that he “needed” to call her and get his drug. From the phone records I know that they called and texted obsessively during this approximate two week time period, from the moment we returned home from the coast, until well after we returned home from LA. They had a 69 minute phone call with each other while he and I were in LA together, for our anniversary. He says he was trying to get rid of her. It was the same after every encounter. She became more and more aggressive, she threatened to call me, he had to talk her down, sometimes it took hours. After the sex, he was done with his cycle. He wanted nothing to do with her. She wanted more, a lot more. He has pain in his eyes when he tells me how horrible it was. But he was the one that had called her for sex in the first place? Confused doesn’t began to describe my feelings. Some people might question how in the world I could not know my husband was having an affair with all that communication between them, actually most people question me on that. Well, my husband has been a workaholic for decades. My husband used to spend most of his time on his phone and his laptop, partly due to his workaholism, partly due to his sexaholism. I always thought it was workaholism. I never questioned his fidelity. He was always stopping while he was on the road, to take a phone call from a client. Apparently some of those phone calls were her. I am still blown away that he could have a heated 69 minute phone call with his affair partner that was full of arguing and threatening while driving home from a business meeting and then meet me back at the hotel as if nothing was wrong. That is scary.

Sitting at the table, thinking about Paris, now makes me think about that summer. The last summer he was “with” her. The last summer evil stole my husband’s time away from me. By his own description, the actual sex lasted maybe two minutes on that very last intimate encounter they shared. They both had places to be… she had a meeting, he wanted to be anywhere but with her. The sex itself now means nothing to me. The lies and the betrayal and the bringing a crazy stalker into my life, means a whole lot. I rarely cry any more, and when I do cry, it is short bouts of tears of sadness versus long, guttural sobs of intense pain. I am thankful for this, but I still feel this gaping hole in my heart when I think about everything he did to betray me and our boys. I know he feels bad, I know he is still in intensive therapy and will be for a long time, I know he religiously attends his 12 step meetings, and I appreciate all he is doing to heal himself, but it will never take away the pain and loneliness I feel from all he perpetrated. I have pretty much said everything I can say to him about how I feel, and about how our boys must feel about being lied to nearly their whole lives. They do not talk about it with him. Our oldest now lives in NYC and when we are with him, Blue Eyes does his best to connect with our son on an emotional level. The Pragmatist doesn’t really want to go there. He wants his Dad to learn to love himself and stop perpetrating shit on me. The Peacemaker lives at home and he definitely does not want to talk about it, at all. He is still angry with his Dad. Like me, he wants it all to go away. If only there was some kind of selective memory reduction machine. All the bad memories of everything that has happened in the past year could be wiped away. But better yet, a time machine, where we could go back and address his issues from the beginning. Force him to be honest with himself and be accountable. I have never been a fan of science fiction, but now I dream of these magical machines that can take the pain away, from everyone. I know if Blue Eyes tried to absorb even a fraction of our pain, he might just die right there on the spot. There is so much pain and so much hurt. On the one hand, I want him to be able to move forward, forgiving himself, loving himself. The only way he can ever beat this addiction is if he believes in himself. Constantly thinking about all the mistakes you made in your past is overwhelming and gets in the way of healing. On the other hand, I am still shocked that he was able to block us out when he was acting out. That takes a certain skill. Will he enlist that skill again? When will we be tossed aside in pursuit of what comes more naturally to him? I am hoping never. He says never.

As I looked out the kitchen window at the gorgeous blue sky and the barren trees softly blowing in the crisp breeze, those gentle, painful tears of sadness started to flow. I gave myself a good minute to soft cry it out, to cleanse the sad feelings from my soul. Then I wiped the tears away. Blue Eyes held me and said the only words he knows how to say anymore, “I’m so so sorry for what I have done to you and to our children.” This is when I have to let go of those feelings. Letting them envelop and control me does not help me heal. I have to let go of the feelings that it is just frankly not fair that I was the one making the good and right decisions while my life partner was the one making the sick and selfish decisions that were hurting us. I cannot change it. I want to stay and be with him. I want him to heal. I want us all to heal. He has the tougher journey. While I just need to be that same loving, helpful, nurturing, kind, loyal, strong, faithful partner, he has to learn to live in his new reality and he needs to change his habits, his coping behaviors, his lifestyle, his way of thinking, his spirituality. He needs to nurture his own self awareness. He definitely has the tougher journey. I continue to embrace the cleansing tears, and march on.