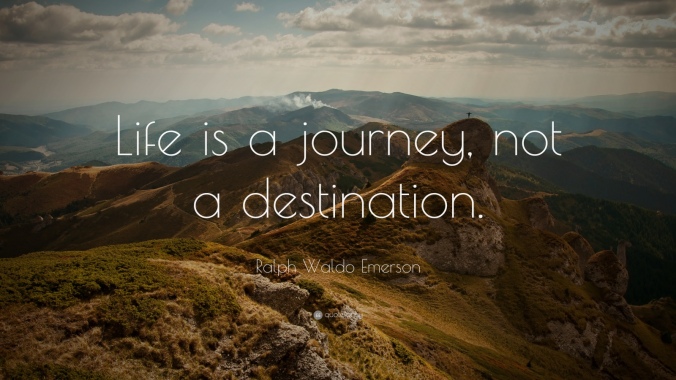 I am way behind on my posts, but for very good reason. We have been traveling most of the past month. So, even though my last couple posts were a bit melancholy, they were not really about Blue Eyes or our relationship, such as it is. At this point, our progress, for both me and Blue Eyes, is quantifiable.

Earlier in May we crossed a hurdle. For more than two years, Blue Eyes has not spent the night in a hotel room without me. The vast majority of his most destructive addictive acting out behaviors were carried out in hotel rooms across the world. It wasn’t that he couldn’t stay in a hotel room alone without acting out. He could. He had made a commitment to himself even before I found out about his behaviors. We both know that he was capable of remaining sober and that he was in fact committed to it. However, we did have an agreement. I would travel with Blue Eyes and in so doing, I would take away one of his triggers, loneliness, and my triggers of being home alone while he traveled, would also be eliminated. Traveling with him the past two years has held a lot of anxiety for me, but I made it through. I faced my fears and they no longer grip me.

Last month my brother (GQ) informed us that he, his wife, and the Princess would be flying from Tokyo to San Diego, California during Japan’s Golden Week holiday. Due to heavy travel, San Diego was as close as they could get to Portland, using their miles. We were all thrilled that they would actually be traveling to the U.S. We immediately booked flights and hotels to spend part of the week with them, as did my parents. Then, Blue Eyes found out he needed to be in a different city for an important business conference… an opportunity he couldn’t pass up. We decided he would go to his conference, and I would fly to San Diego. The last time Blue Eyes and I were apart (he at home, me at one of my other brother’s houses) we were emotional wrecks. That was over a year ago, and documented here:  Too soon. I re-read that post from March, 2015 and I can’t believe that was me. I have come so far. We both have. I no longer feel ignored. Blue Eyes rarely deflects in the way he did the first 18 months post d-day. He really is a changed man. It’s not that he was so horrible the first 18  months, or that he is perfect now, it is just that we were both so broken then. Now we are mending. He is attentive in just the right doses, and I am much healthier and require far less assuring. My trust in him is returning.

I missed him while we were apart, and he missed me. He had some trouble sleeping. I did not. I think this is natural. He is a recovering addict with decades of habitually destructive behaviors to overcome. I spent my days chasing an 18 month old around a beach, and trudging miles and miles through the San Diego zoo, and thanks to my crazy brother, hiking four miles into the Los Penasquitos Canyon Preserve (and then back), and by the time I retired for bed, I was freaking exhausted!!!

Blue Eyes now has positive activities and recovery resources to turn to when he is alone and struggling. No more excuses. No more rationalizing. No more hurting people trying to feed his own painful demons. We are both living in reality now. Our life is vastly different than it was three years ago… also very different than it was just a year ago. I am thrilled that we were both able to cross this hurdle and that we are both changing in positive and marked ways. Sometimes looking back gives me a glimpse into just how far I have come… and I have come far.

17 thoughts on “Our time apart”