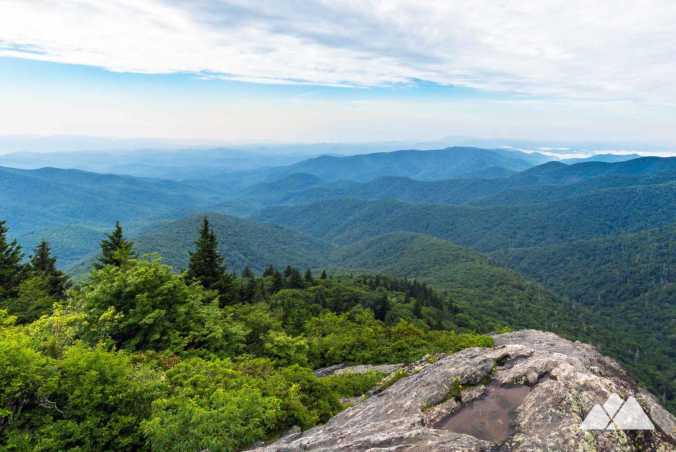 Nina flew to North Carolina yesterday and had her day in court. I have a sinking feeling it will be one of many.

I know y’all don’t care about Nina, and you may even be pleased by the fact that she is miserable, but now she is also equal parts furious. Blue Eyes asked if she was going to sue the married man for breach of promise, so I asked her. She hadn’t heard of it. I figured if North Carolina still has the alienation of affection tort, they may still have the breach of promises as well. It all seems backwards to me. I doubt Nina would sue the married man at this point. She loves him and knows he’s going to be penniless when this is done. She most definitely wants him back, but I don’t think he feels the same.

Nina’s comment about the wife: “she’s fucking trash and an evil bitch.” I know it must have killed Nina to be in the same room with her former lover.

There are consequences for actions, and Nina’s paying them. I still do feel for her though. We all have a story.