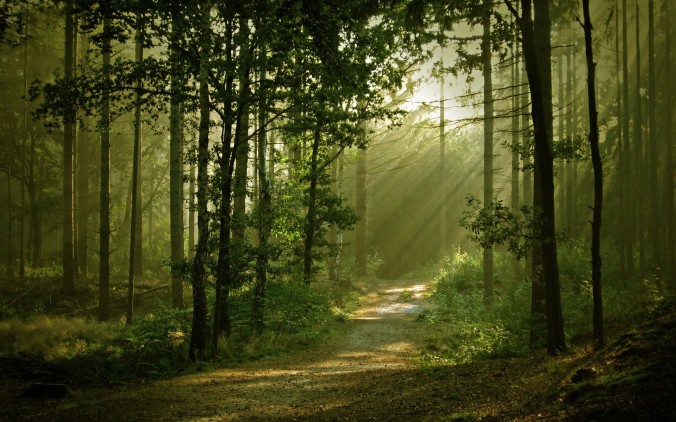 It’s been a while since I have been here blogging. I read, and sometimes comment, but writing on my blog is a whole different beast. Some days I feel like I could write ten entries, and then suddenly it feels like weeks go by without the desire, or the time… I am often thinking about blogging because my blog is about my life and I’m always thinking about that. Sometimes I guess I just don’t feel like sharing.

A couple weeks ago I started getting a “funny” feeling inside. That uneasy sensation that things weren’t quite right. I look at myself first, always, what’s going on with me that I don’t feel good. Often times I actually have to think about it, because it is not so blatant, the cause of the uneasiness. This time I think the feelings were a reflection of both me and Blue Eyes. I have mentioned that summer combined with increased work load have been weighing on Blue Eyes, causing him on some days to even lament the loss of his addiction. He hasn’t gone back to the sexual acting out, but that does not mean the addiction isn’t still there. The feelings of stress, entitlement, boredom even, still cause him to feel like something is missing. And it is missing… the addictive hits are missing.

Blue Eyes returned from an all day Buddhist meditation retreat and instead of being calm and centered, he was complaining about some of the people. Discussing how often people are mindless and go over the prescribed share time leaving little to no time for others. He often complains without wanting to resolve the issue, without thinking about legitimate solutions. Kind of like complaining just for the hell of it. It’s a bad habit. My response was, why doesn’t someone quietly keep track of time and gently ring the bell when time is up. Multi-tasking, i.e., being a good listener while keeping a simple stop watch, comes easy to me so of course I would put out this solution. It is a respectful thing to do because then everyone gets the chance to share. Blue Eyes does not multitask well, so someone else should keep time. He agreed he would bring that up for the next retreat (he goes once a month). How is that not already a thing? Anyway, it doesn’t really matter what he was going on about, it was the fact that he was complaining and that he was dumping it on me.

Then we started discussing his weekly schedule, and how he can feel more productive. How he has sort of abandoned trying to make it to his early morning step meetings but in fact just showing up many days for fellowship, which is the less structured “chat” time after the 12 step meeting where everyone talks about themselves and their lives, like buddies. Great, fun, friendly time, but not 12 step. Blue Eyes is far from recovered, but he has become very comfortable in his routine. I am not sure comfortable is where Blue Eyes needs to be right now. He has not even finished his 12 steps. And that is when I realized, even though they say there is no schedule of how long all this will take, because you know, it’s never actually done, Blue Eyes is still on his 9th step. I don’t get it. He has completed his amends to me and a couple other people, but he still needs to “make amends” to our children or at least do a formal 9th step with each of them individually. Making amends is a life long task of being good and kind and caring about other people’s feelings, but working through the actual 9th step, is a thing. A thing he hasn’t done. So, there is no one that holds Blue Eyes accountable for what he should be doing. I am the closest thing to that, but honestly, he has to be able to do this (life) on his own. This is when I used the world complacent. I feel like Blue Eyes has become complacent with quite a few things in his life and although I don’t have a check list, that uncomfortable feeling I get inside, is my internal monitor of whether I think Blue Eyes is moving forward with the goals he has set for himself, and also the path we have carved out for our partnership.

The simple definition from Merriam-Webster is:

The full definition of complacency:

In my mind, when old bad habits start creeping back in, it is time to change things up. That week, Blue Eyes started attending other meetings. Less comfortable meetings. Meetings with different people, different stories and different procedures. I think it keeps him on his toes. He also completed his 9th step letter to our younger son, The Peacemaker. Blue Eyes lamely tried to meet up with our son, but then just gave him the letter and said they could talk later. This did not set well with our son. A story for a different day, perhaps.

As we discussed where Blue Eyes was at, and where he wanted to be, and how he could get there, I realized there was something missing in me and it wasn’t just the gaping hole where trust used to reside. I was also being complacent. I have my own goals that I am not meeting. As the days wore on, I started feeling a burning desire to flee my situation, to run away, far away to a place where there is just me. No deflection, no excuses. I have not lost any weight for many months. My morning blood sugar numbers are STILL not managed. I was being lazy, not eating a ton, but using the lower calorie intake as an excuse not to get up off my complacent arse and move. I have changes of my own that I need to make. I decided I needed to put my money where my mouth is. I started scouring the internet for a place I could go, get out of my routine here at home of being lazy and making excuses. I found a place that focuses on weight loss, healthy exercise, cognitive behavioral therapy, and diabetes management. They have real doctors there. It’s a long way from home. I leave in 12 days!