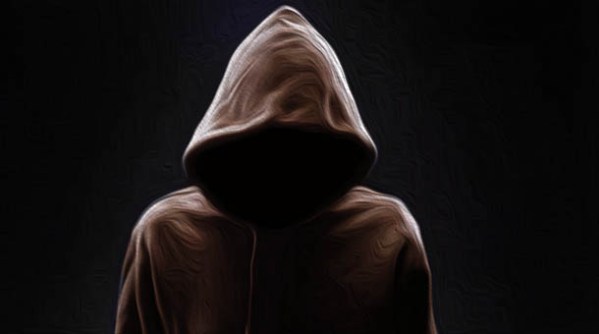 As The Shrink once said about “obvious” red flags in my relationship with my husband, going back to flirting with girls in the library in front of me when we were 20 years old, to the sexual pass at my unstable sister when we were newlywed, to a pornographic email on his laptop in 2005, more than 20 years into our relationship, two kids at my hip “obvious signs of a sex addict.” Well, fuck me sideways (binge watching Dexter, channeling Deb) who knew? And there were other “signs” as well. Like the email from a friend (when email was brand new and we shared an account) who asked Blue Eyes to back off as he was crossing an obvious line for a married guy… an email I found in the trash, but that was blown off with a comment about mental instability of said friend. She was definitely reading something into it that clearly wasn’t there. I NEVER worried about Blue Eyes and female friends. He was in love with me. Why would I be jealous? I wasn’t. Have all the friends you want, dear husband, I trust you.

In 1984, and 1989, and even in 2005, I had no idea what sexual addiction was. If a person wanted out of a relationship, in my mind, they left. If Blue Eyes wanted to be with one of the girls in the Uni library, he could have. I wasn’t stopping him. We barely knew each other. I knew he didn’t want to be with my hysterical, drunk most of the time, often violent younger sister. And I saw the woman’s photo who was writing the pornographic emails… she was (is) hideous looking. Well, joke’s on me, people. It’s not about their looks (ala Arnold Schwarzenegger/Maria Shriver/Patti Baena) when you are talking about a sex addict, and in the end, my husband’s affairs weren’t about me, or leaving me.

No one is perfect and I thought I knew, or could at least understand what drove Blue Eyes to his flirtatious encounters. Low self esteem. I knew it was all about him feeling desired, boosting his ego. What I didn’t know is that he didn’t know how to process love because he had been deprived of it from infancy. He married me and we had a loving family, but that wasn’t enough. His addiction preceded us. I think Blue Eyes is one lucky son of a bitch. He met me and pursued me and I saw the good, because that’s who I am. I soldiered through the tough times, being understanding and compassionate, putting up with the abuse from his family of origin. Our children are amazing and they love their father despite his eccentricities and all the absences and neglect, because I loved their father. They saw him through my eyes.

The facts are clear that Blue Eyes never wanted to walk away. He wouldn’t have left. He had something great with me and the boys and all he needed was to round out the emptiness with his sex addiction, his fucking dark passenger (thank you, Dexter). I gave him his space, his privacy, his ability to carry on with his addiction for the entire 30 years we were together. He used that freedom to feed his beast. He needed it to feel whole. What he presented to us was a much more stable man than he actually was. Without his addiction, his life would have been unmanageable. He never addressed the source of the demons.

In the end, there really are no “what ifs.”  I had no idea my husband cheated on me or had a secret sex life. All his past transgressions (before discovery) seemed like weakness of character, but not criminal acts. He flirted. He was away a lot on business. Some things just didn’t add up, but, you know, no one is perfect. If he had done something worthy of divorce, I would be divorced. I didn’t know what I didn’t know. When I did find out about his secrets, I was devastated. The only thing that makes this whole scenario palatable is that it was never about me. Yes, he was willing to throw me under the bus. He was willing to cheat and lie to me and about me. He was willing to throw away our vows, well really, obliterate his vows, but none of that happened because of me or anything I did. I cannot really imagine any of this happening any other way. He needed to realize that his secret life was not saving him, it was killing him. When he did that, all was exposed. Recovery from addiction is a life long process. The desire to medicate deep wounds does not just vanish, it has to be managed. He’s doing that, but even in year six of recovery, he slips up.