We are here in La La Land and Blue Eyes has back to back meetings… conference calls, in-person meetings, etc… He broke away for 20 minutes to have room service breakfast with me. Honestly I don’t know where this conversation came from, I can’t remember, but as I sat there eating my healthy breakfast (I am now counting calories, 1200 per day, balanced healthy meals, TotallyCaroline is my accountability partner) the subject of betrayal came up. Gee, what a novelty, am I right? 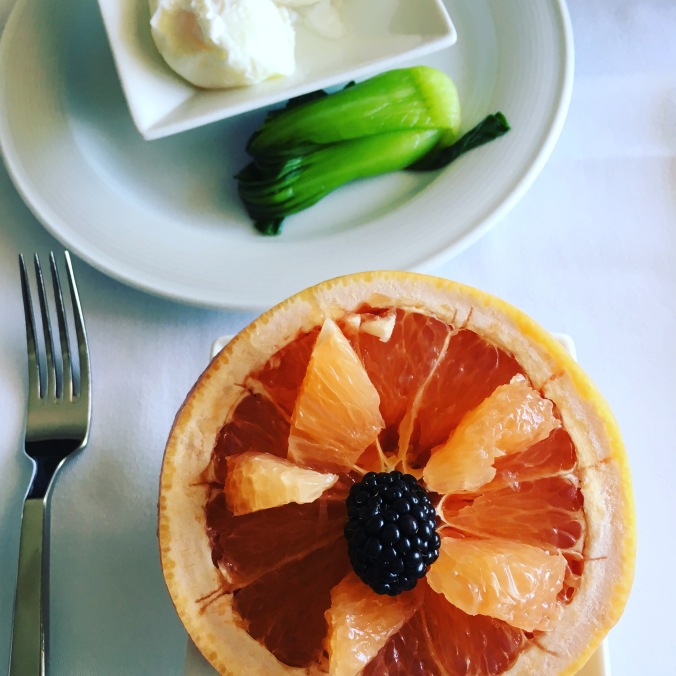 Maybe it’s because we are here in the land of sunshine, palm trees, beautiful scantily clad bodies, long hair blowing in the easy breeze, a movie studio next door to our hotel and the fact that we have been here before. We started talking about how cheaters rationalize bad behavior because their life just isn’t the way they want it to be. Oh, I remember now, we were talking about sex. The sex we had last night. Was it satisfying for me? Was it too monotonous for him? He likes his rituals. I do too. We are in a pretty amazing groove to be honest, but we were always in a good groove. I know sex is not what drove him. In my opinion, sex is not what drives most people to cheat. Blue Eyes was able to separate our life completely from his secret life. Not so easy for me. So, cheaters make up excuses. They blame their “life” partner. She’s let herself go, she’s too busy with the kids, sex has dwindled, she doesn’t give him enough attention, her life doesn’t fucking revolve around him. Is she even in love with him anymore? And then, there’s someone there (there’s ALWAYS someone there), to take her place if only for one night… or a few months, or a few years. Would life be better with her? Would it really be different? In the meantime, what is all this doing to the partner? How is she feeling about her husband spending so much time away from her, and time away from the kids, and he doesn’t seem to care about their life anymore. She gets the impression he finds them a burden. She’s lonely. She’s not satisfied. She pours herself into her own life, the kids, her own job, friends. What comes first? The lack of communication about feelings, or the temptation? Each situation is different, but the truth is, unless you really don’t like your partner and don’t want to spend time with him, his absence is frustrating. His distractions are infuriating, the phone calls, the laptop, the mobile phone, the late nights, the having to run out on evenings and weekends. It often doesn’t make any sense. The reasons come so easily, the excuses, why would they lie? The loneliness can be heart wrenching. From his end, the denial is insidious, the selfishness palpable, the rationalizations… well, they know no bounds. How can people set aside their love, their commitment, their devotion, in order to be so freaking self absorbed? To me, it’s a crime. If it was a crime, would people behave differently? I have had discussions with bloggers about how some people (mostly guys) are just cheating arseholes. It’s chronic. Well, I don’t know any people like that. I would not marry someone like that. Blue Eyes is actually not like that. He never bragged, he never flaunted his sexual exploits, he never actually told anyone. Overwhelming shame and fear of losing what was really important to him stopped him from telling ANYONE. Even his therapist.

Three years ago this summer, Blue Eyes and I stayed at this very hotel. He met with the very same clients at the very same location. We had to cancel a dinner because he ran so late getting back from that meeting. He had to take a business call. There was horrible traffic. The truth, there was no traffic and there was no business call. He pulled off the freeway to take a call from the other woman. A very long phone call. They had just had sex two days prior. He was trying to talk her down. She could feel him pulling away from her, again. Maybe she sensed the end coming. That was the last time they had sex, July 30, 2013, the day after our 24th wedding anniversary.

Today as I sat out on a lounge chair by the hotel pool in the bright Los Angeles sunshine, I received a text from Blue Eyes. Sorry, he is running late. He had to send an important email… and oh, there is traffic. Deja vu. The difference between now and then? I know the truth about Blue Eyes. We talk all the time. I know he doesn’t want to go back to that place. It just sucks that there ever was “that place.” It is incredible to me though that he was able to fit in all that dysfunction, all those lies, all that cheating, all that madness into his already very busy life. I paid a huge price.

Why do people torture themselves so, and everyone around them? It cannot possibly be for a little clandestine sex. It’s just not worth it. 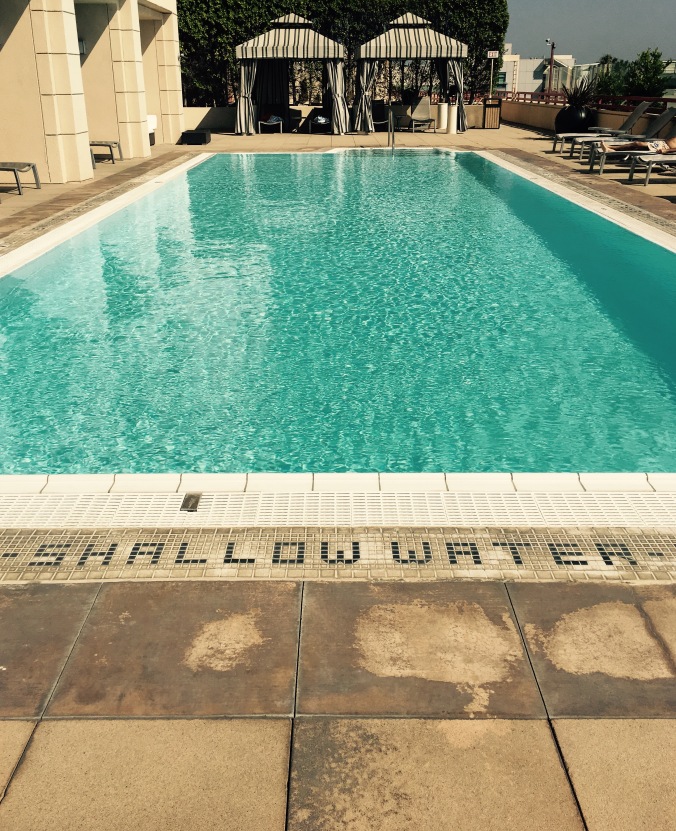