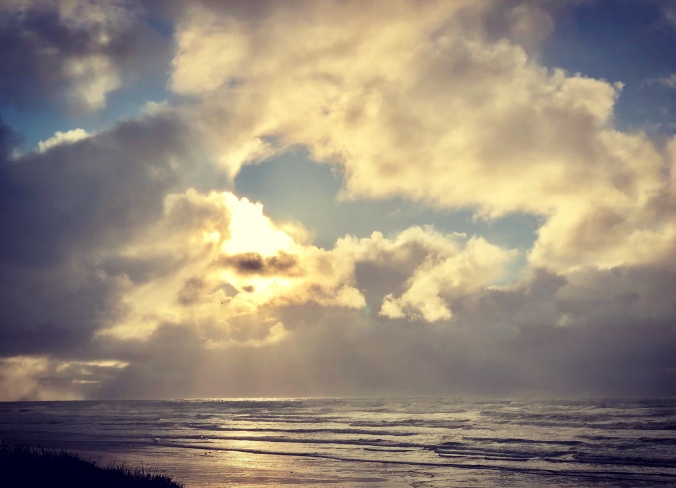 It was Sunday morning of this past holiday weekend and I was triggered by something, I don’t quite remember. It wasn’t so much debilitating as it was distracting. Those feelings of not knowing, of my instincts being totally off, for years. Of him telling me about Ashley, the first, how she had worked years before for a vendor, that’s how he “knew” her. How he wouldn’t shut up about her and it all seemed off. How I asked, all those years ago when he had a separate apartment in Silicon Valley, if something inappropriate was going on. How he convincingly, very convincingly denied anything untoward until one day I stopped hearing about her. He admitted she tried to kiss him, in a bar, SHE crossed a line. He “fired” her. Mostly all lies. It sounded plausible if not totally believable at the time. The big deal is that I trusted him implicitly. The man I knew had a moral compass that would never allow for infidelity. And there was no need. I loved him wholly, and faithfully. I believed he wouldn’t cross that line. I believed it until the day I knew for sure he had.

Those lingering doubts are often just under the surface. I actually don’t believe he has broken his self imposed rules. I believe he is totally sober. It’s not about that at all, hasn’t been for years now. Anyone reading my words, all the thousands and thousands of words, also knows he struggled at first to empathize with my feelings. He couldn’t, it was overwhelming. He had blocked out so much, shut down so much, rationalized so much, and lied so convincingly, to everyone and to himself. Then he did go there. He started to feel, to cry, to hold me tight, desperately, and plead for my forgiveness. This happened regularly after he had completed his first run through of the 12 steps. But we are now in year six. All the difficult questions about his past behavior have been asked and answered. All the emotions have been faced, again and again. This isn’t about empathy, or bringing me flowers, or getting home from work when promised, or about putting me and our family first in his daily life. It’s not about that. I never lived in a fantasy world. I don’t now either.

Blue Eyes to this day goes through all the motions of recovery. He’s a poster child. Multiple days a week of 7am 12 step meetings, fellowship, therapy with EMDR, daily meditation, weekly Buddhist Sangha, acknowledgement of what he is, a sex addict. No question addiction is the disease of “me.” 12 step encourages lots of self reflection and a complete focus on self, and new healthy relationships with steppers, “brothers,” people they haven’t wronged. Even the amends step is about offloading the guilt of prior bad acts. I’m not questioning any of that anymore. It’s all good.

Therapy has been and is, for Blue Eyes, all about acknowledging the wounds, uncovering and dealing with abuse, dealing with his lack of coping skills. Focusing completely on himself and how to be kinder to himself and live in his new reality.

It’s incredibly difficult to know, even with all I have written, how our relationship as a couple works. We didn’t struggle. We didn’t go through rough periods. We had worked out how our life together went. Blue Eyes was/is incredibly successful in business. I handled pretty much everything else. We rarely argued. If something about Blue Eyes bothered me, I acknowledged it. He never really changed, but my truth was acknowledged. He never argued, rarely complained about me or anything I did. I thought it was all real, and it was. The part that wasn’t real was how Blue Eyes dealt with the demons inside. I didn’t see those demons. They represented anger and resentment from his abusive childhood. They lived within him and were kept at bay through his addictive behaviors.

So that brings us to today. The demons still reside inside Blue Eyes. They’re not as strong as they once were, they don’t have the same power, but they’re there. What’s not there is the drug that kept them completely hidden. What is there now is therapy. Unfortunately, in my opinion, therapy isn’t nearly as effective as drugs. I’m hoping one of these days it will reach that threshold, but today is not that day.

Back to Sunday morning. I wasn’t in a good place, sinus headache, not enough sleep, achy knee, who knows. Something made me flashback to that feeling of being duped, of my life partner totally pulling one over on me. How I felt stupid and played. It was strange as I hadn’t felt that way for some time. I was tired, depleted. It probably had to do with Blue Eyes recent blog post. Mostly a pity party about how loving himself will help him be a better partner to me. Actually, being kind, open, and honest with me is all I ask for. It seems he spends a lot of time concerned with loving himself while thinking merely showing up will be enough for me.

Blue Eyes sat across from me and said, “I know you’re never going to be completely healed from what I have done to you, and I’m okay with that. It’s okay.” That’s a direct quote. He’s okay with that.

That’s when I wrote the poem. It spilled out of me in one fluid motion. I posted it while he was at Buddhist meditation. It’s okay for him to continue writing about and thinking about his parents, forgiving them for past abuse, acknowledging their part in who he is… and who he is now, is an adult addict who betrayed his loyal life partner.

Apparently, however, his commitment to being there for me, as I continue to reconcile all he has perpetrated and how that fits into my life going forward, has run its course, and he’s okay with that.

38 thoughts on “I knew it wasn’t perfect”