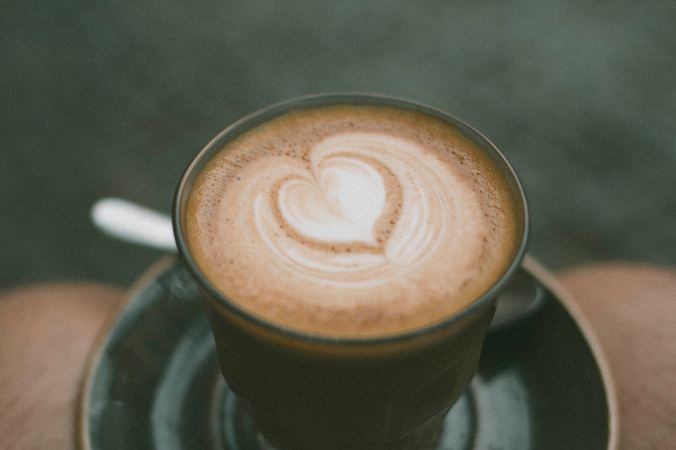 Saturday, January 11th, approximately 1:00pm, was the six year anniversary of the phone call from the other woman. The phone call that forever changed the lives of my little family. I haven’t said it in a while, but it is true that if this awful woman hadn’t called my phone, it is likely that I still wouldn’t know about my husband’s secret life. I want to believe he would have come clean, but I don’t think he would have. I think he would have continued to feed his addiction in numerous ways, but most definitely with grooming, porn, and continued affairs. He might have even gone back to this same woman. What transpired after their last “quickie” wasn’t all that different from what had happened in the past, at least as he explains it. With the hindsight of thinking about this for six years, I think she is the one who ended “it,” and she did that through me actually answering a no caller ID phone call, and her having the guts to speak. It was at that point that their affair actually ended, and my new life as the betrayed wife of a sex addict began.

I think every time they were together, he intended to end it. Right after he got that hit, or right after they separated at the airport, her in anger, him in relief that he was out of his addiction for now. I know from phone records that she would continue to call, harass, beg, whatever for a while and then eventually it would die out or he would put a hard stop to it, for example the day we left for a family trip to Hawaii in April 2013. The phone records showed obsessive phone calls from her and then nothing. Right about the time our plane took off, nothing. My 50th birthday, a 3-week trip to Paris with our boys, picking up Blue Eyes’ new puppy… and not a word between them. Then four months later he was at it again, July 2013. He made the first move, desperately calling her to schedule a fix. He did tell her no more, but he kept answering her phone calls for days past what he remembered. Again, the phone bill set the record straight.

But then there was the flower lady. The one he was talking to regularly, giving her business advice and all that. She would have been quite the score if he had nailed that. I think that was his plan, to divert his energies from the alcoholic hoarder to this voluptuous former burlesque performer basically hanging out right outside the office doors. But he didn’t get the chance because his secret world was exposed and I knew the truth (or some of the truth) now and I was wise to his grooming ways. What I thought was innocent flirting or extroverted friendliness, I now knew to be a critical part of his addiction.

Boundaries were put in place. No more flirting, no more visiting women about town who he had a “special” relationship with. He hadn’t had sex with any of them, but honestly, I feel like the sex with the woman from the wrong side of the tracks was just laziness. She was so easy, too easy. There were plenty of other fish in the sea, better fish, younger fish, prettier fish and the hits were had by thinking about them, visiting them at their place of business, the deli in our office building, the square around the corner, who knows where else. I’m sure there were numerous women I knew nothing about.

I would like to say that once he was diagnosed in January 2014 that all sexual acting out behaviors immediately ceased, that he figured it all out quickly, that he started telling the truth, and that he was at peace. I know this is what he wanted, but of course they didn’t and he didn’t, and he wasn’t. He hid from the truth, he lied constantly, he kept back a lot of the information I needed, to heal. It wasn’t that I NEEDED to have the DETAILS, but that I needed to know he could tell the truth. It took months and months before he really stripped back all the layers. For months he hid details, and dates, and even a whole separate acting out partner. I needed him to be able to tell me the truth. Then I needed him to be able to stay with me in times of trauma. Then I needed him to stop acting so unhinged. Then I needed him to not continue to use sex to soothe.

There are so many theories about how to handle this particular addiction, the diagnosis, the recovery, the effects on the partner, the marriage (if there is one). Addiction is an innately selfish disease. The 12 steps (one of Blue Eyes’ chosen paths to recovery) are there for the addict, for their recovery. It’s not there for the partner of the addict. The partner is expected to go to some separate place/meeting/group, whatever and that’s fine. But when the couple is together, the addict NEEDS to be able to act like a partner, or there is no partnership. The addict is used to lying and hiding to get his way. He’s not used to paying attention to his partner’s needs. Some of us don’t even realize this until we find out our partner is an addict. We then realize how much we gave in order for our partner to continue being an addict. It’s not our fault, but it is a devastating reality to a certain degree. And then what we want is to NOT be taken advantage of anymore. We deserve the truth. We deserve to be loved and nurtured. We deserve a partner who no longer rationalizes hurtful behavior. And this, my friends, takes a long, long time.

First they have to admit they are the ones with the problem and then they need to find their path to sobriety and recovery. It’s complicated, it’s stressful, it’s tiring. And at the same time we are dealing with betrayal trauma, we also have to figure out how to really take care of ourselves because this level of pain takes a toll, a mental and a physical toll.

We are heading into year seven of our healing. I have the feeling that Blue Eyes’ sex addiction medicated a lot of his rougher edges or I, frankly, have become less patient over the past seven years. His frenetic energy zaps me on some days. His lack of attention to rules, schedules, plans–his never seeming to think ahead… drives me crazy, some days. His addiction medicated his attention disorder, to a degree. I think I also had more energy before. I was healthier before. I was more patient before. I’m back to being at the office full time and it takes a toll. I love my husband, I know that to be true. I am committed to forever, but I’m still learning how to ask for what I need. I honestly wish my needs were instinctual to him at this point. 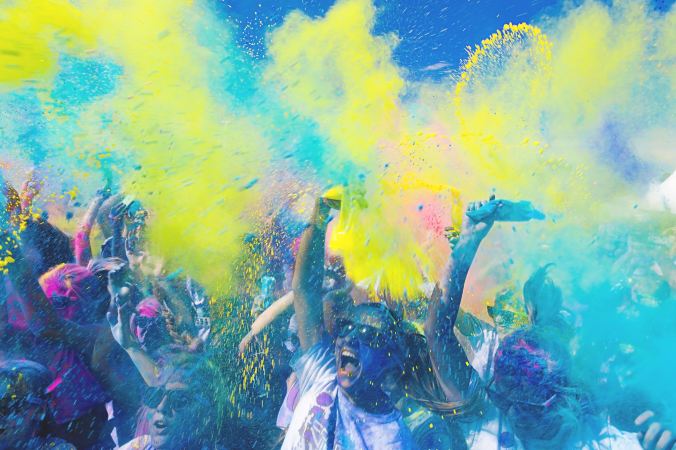 We are about to hit the 36 year anniversary of the day we met, at a Fraternity Super Bowl Party in January, 1984. I can still remember that day. I can still remember the awkward 20-year-old boy with the tight Levis and large-framed glasses. I remember him staring at me from across the room. He was about as far from my “type” as a guy could get. He pursued me for months and finally convinced me he was worth a chance. We dated for a year before becoming engaged. We were engaged for nearly five years before marriage… and we were married for nearly 25 years before my husband’s secret life was revealed. It still blows my mind.

Saturday was an uneventful day. I am rarely triggered anymore, by anything, so definitely not by the anniversary of discovery. No more sweats and shakes when we pass “her” exit on the freeway. No more anxiety around phone calls. No more thoughts of my husband in bed with other women. No more nightmares about her stabbing me or kidnapping my children. I still have sad days, something that had never happened to me pre-discovery, but nothing that floors me or stays with me. We actually worked all day Saturday making up for the time lost the day after my 12-hour all-night shift at the hospital with my Dad. Dad’s still in ICU on the ventilator. He has made progress in some areas, and not so much in others. After work we went with The Peacemaker to see ‘Uncut Gems’ starring Adam Sandler. Wow, that was an intense movie. Talk about a crazy life. Blue Eyes was highly affected by the movie. It reminded him of some people he knows. Adam Sandler did an amazing job of being totally out of control. Honestly, if Blue Eyes had ever exhibited any of the types of behavior as Adam Sandler’s character in that movie, I would have divorced him a long time ago. The thing is, what was up with Blue Eyes was not obvious. It was hidden. His craziness was medicated and in some ways the medication was the craziness. I will probably never fully understand how he was able to keep it all secret. I’m actually quite perceptive, but you wouldn’t know it from this story.

I’m glad his acting out days are over even if I have to deal with an ungrounded guy sometimes. As he would say, “well I’m YOUR ungrounded guy.” And he’s right. For better or worse, he’s mine and for now, I’m keeping him.